We were sent samples of the hand drawn pattern, and needed to create the animals featured in it. The animals themselves would then be wrapped in the pattern. Monkeys and birds were traditionally sculpted and then 3D scanned, while the larger beasts - the lion, giraffe, elephant - were directly 3D modelled due to the project's quick timeframe. These files were then sent to Dior for them to roll out worldwide 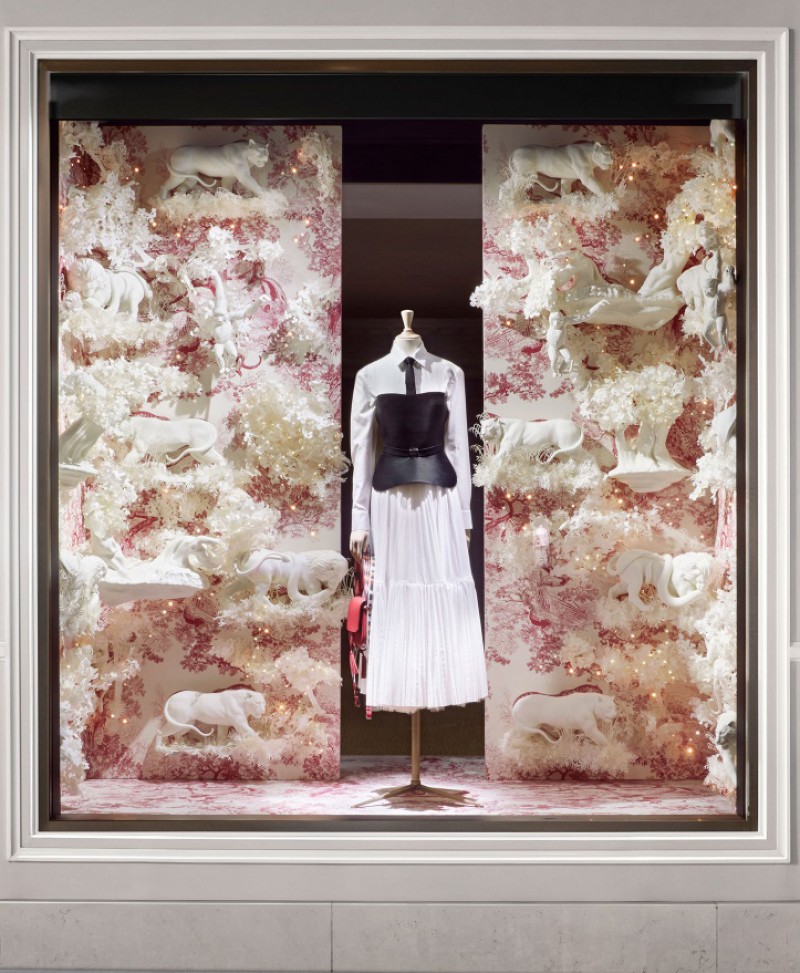 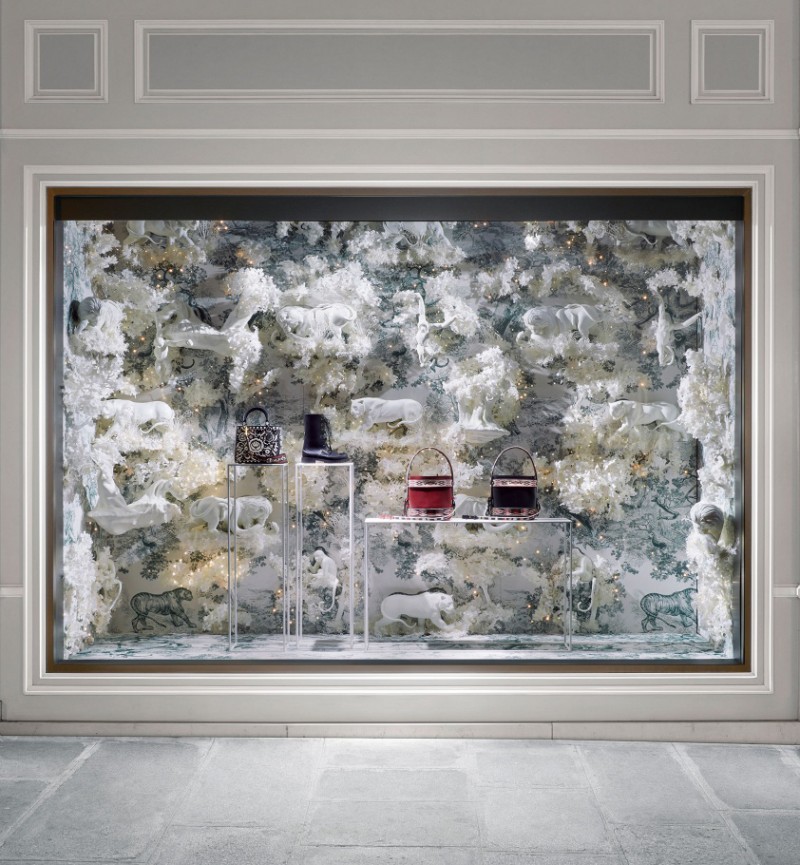 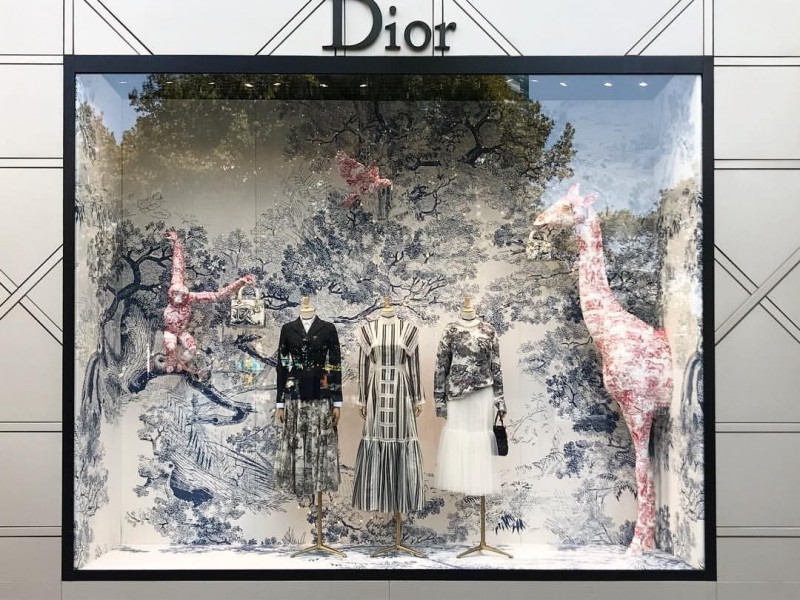 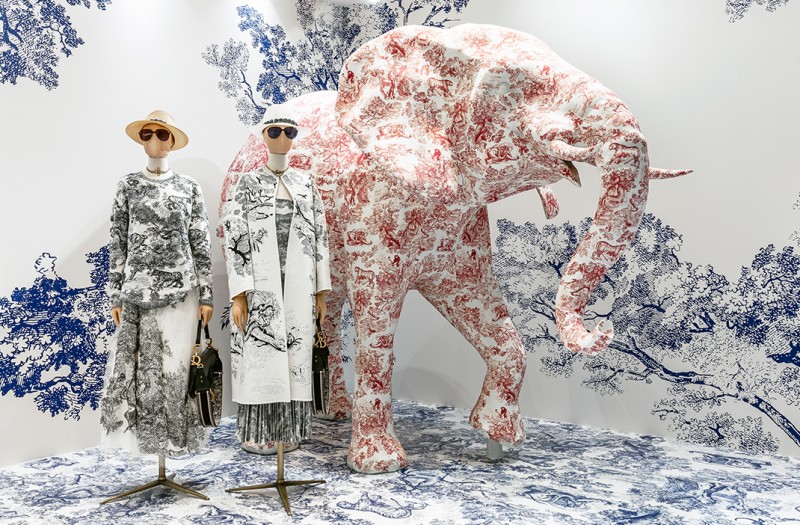 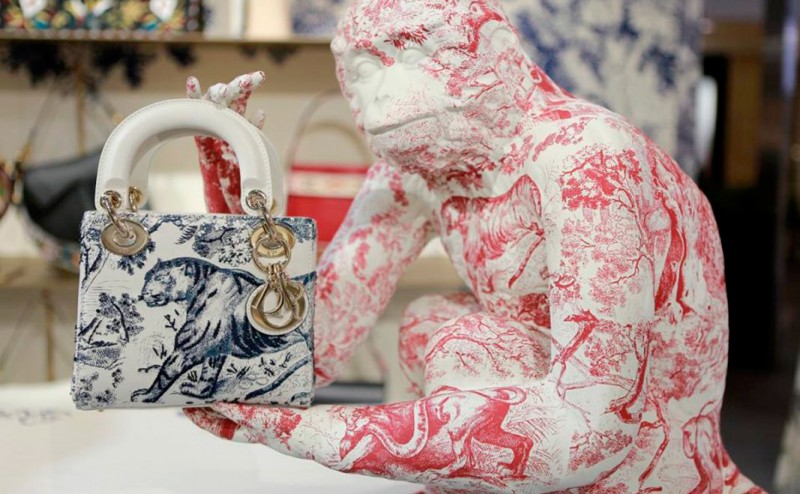 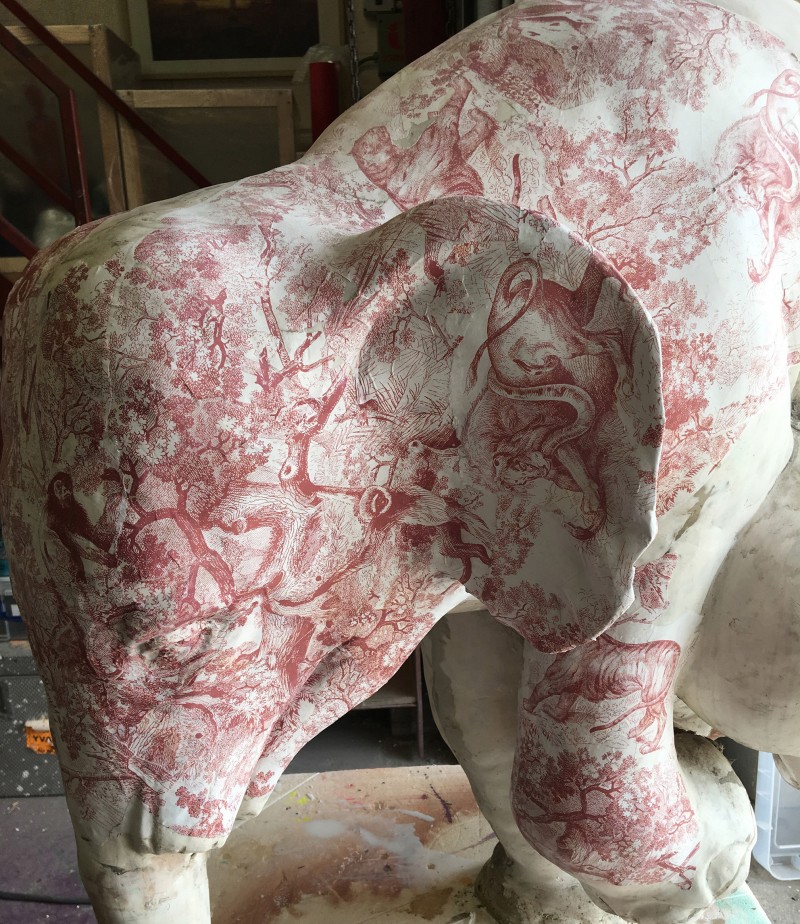 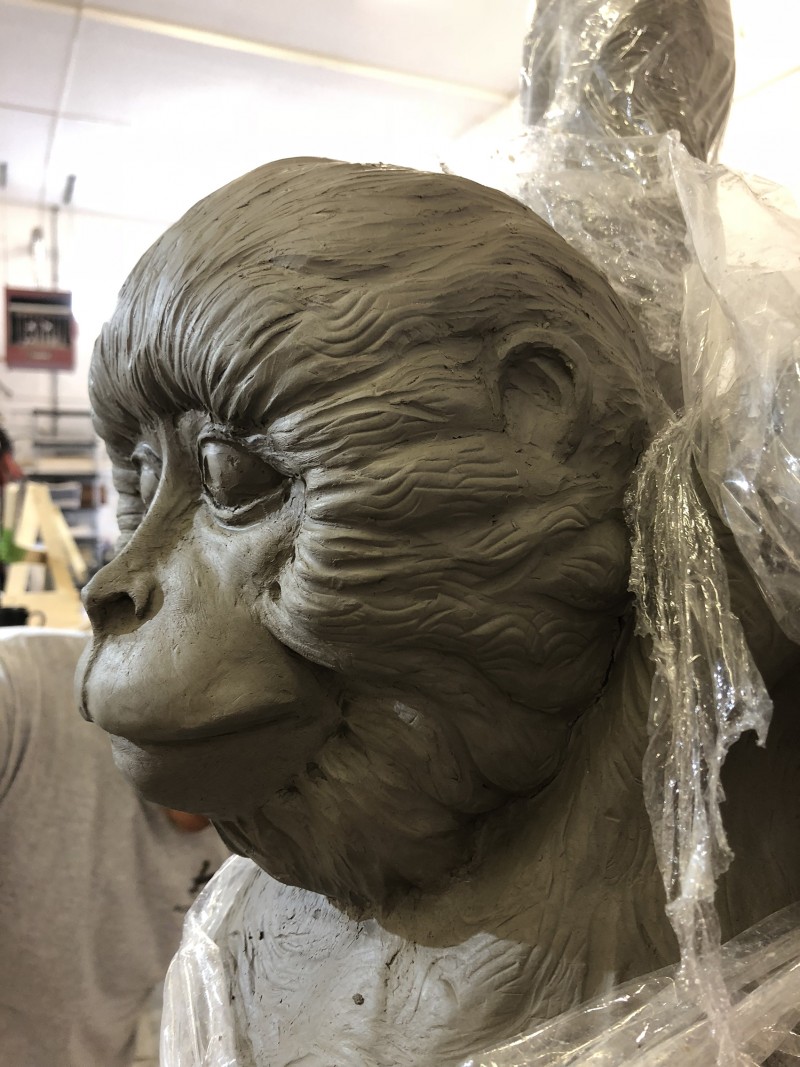 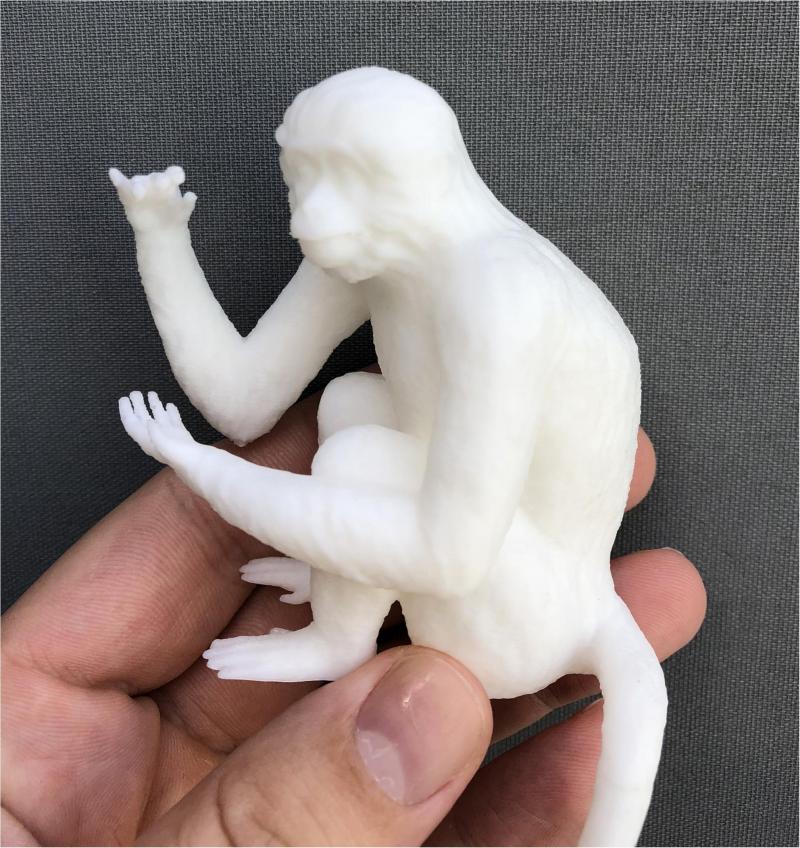