Nine fantastical islands for a new store in Place Vendôme.

Whilst the elements [trees, rocks, corals, crystals, mushrooms, leaves] were being hand modelled, sculpted and cast, we also engineered backdrops for the islands to 'float' against. We made them like photographic infinity coves so the floor and wall blended into one, with painted gradients on each. Since the store windows had no back walls, these had to be self-standing, supporting the full weight of an island. Early in their development, we had the idea of exaggerating shadows and highlights by painting them directly on, as well as hiding LED's within the crystals and behind each island to give them a haloed backlight; all of which added to the twilight atmosphere of the concept 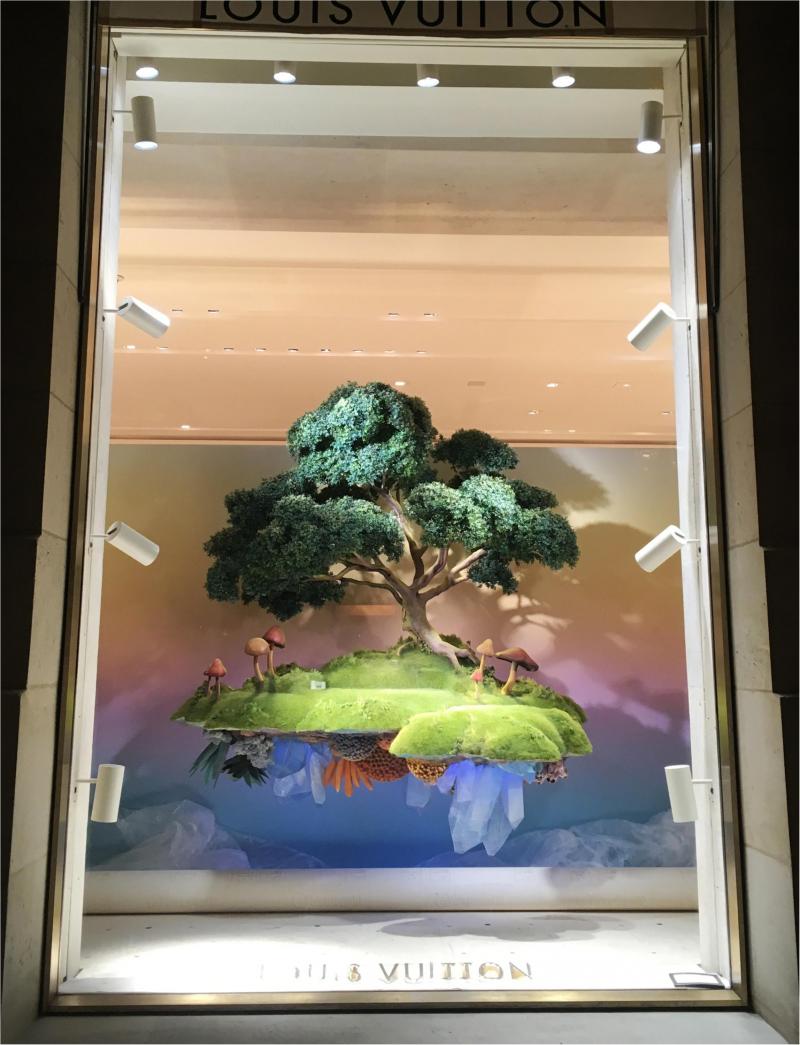 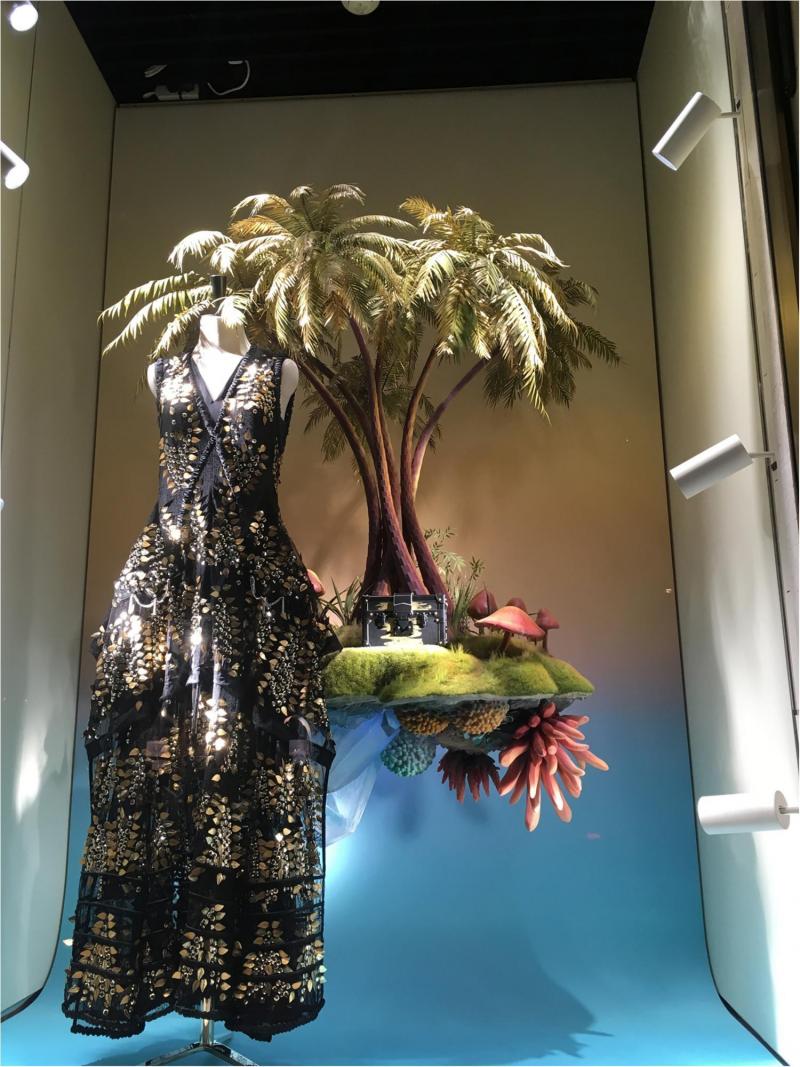 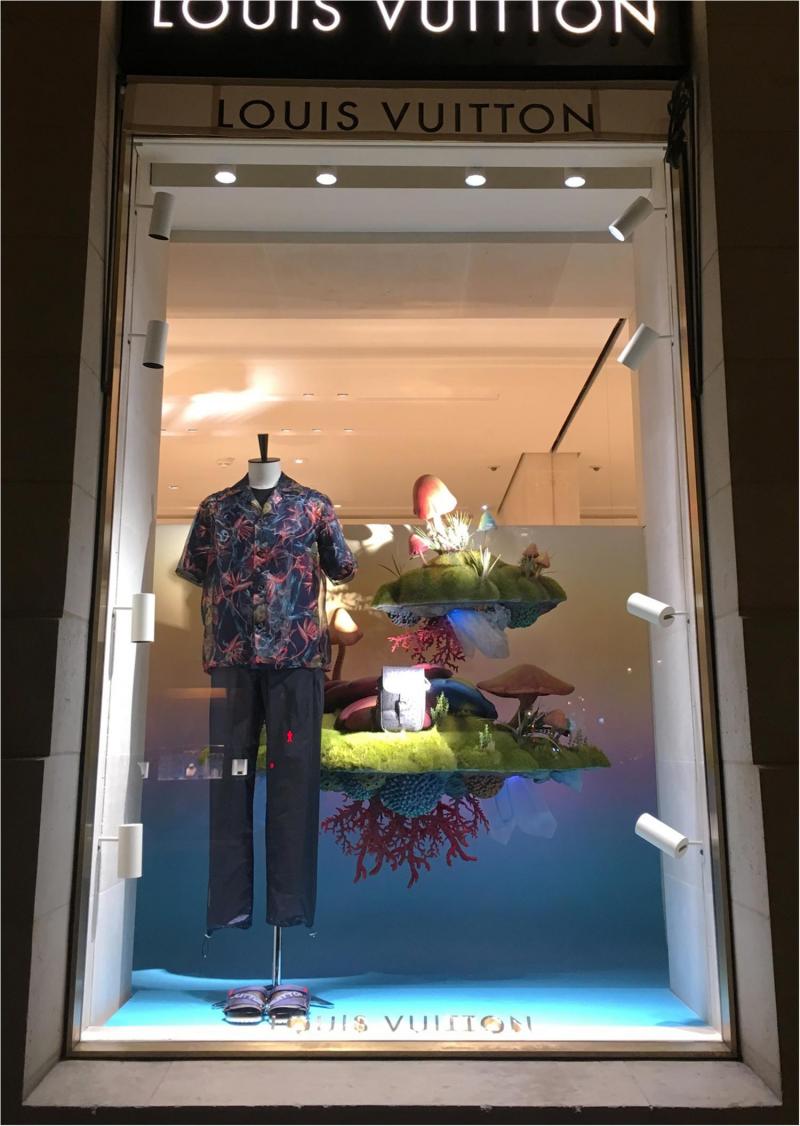 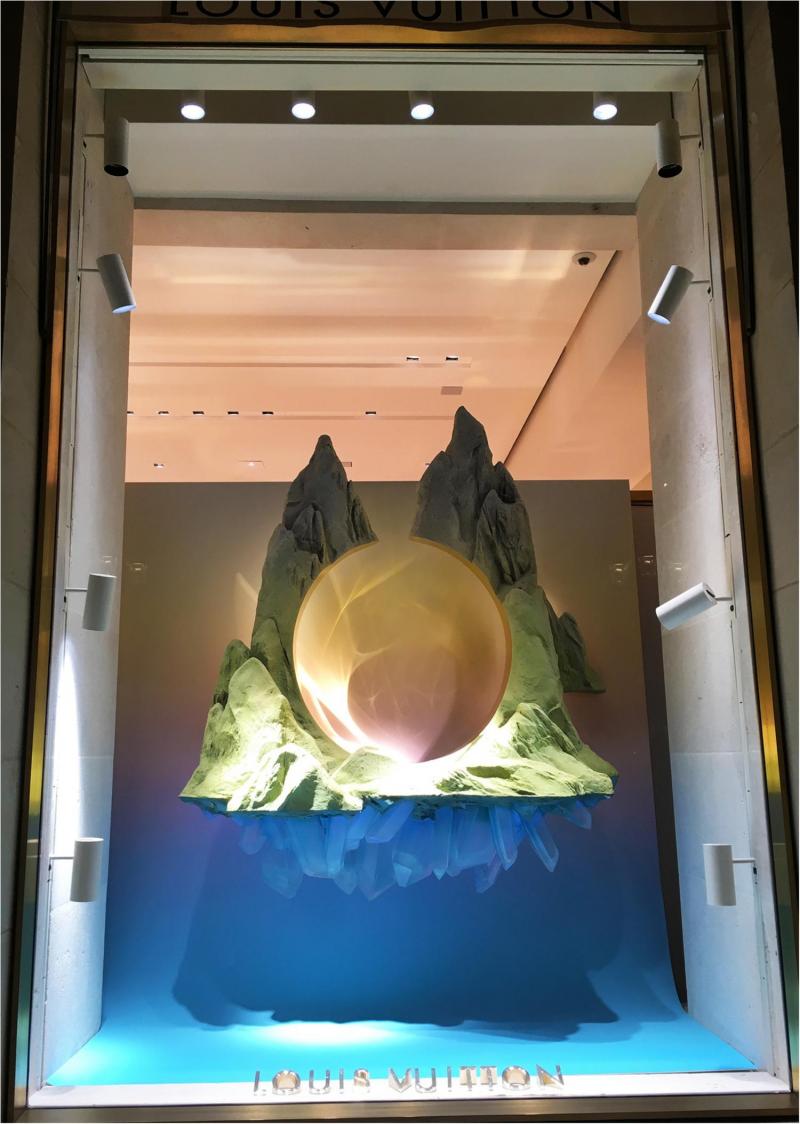 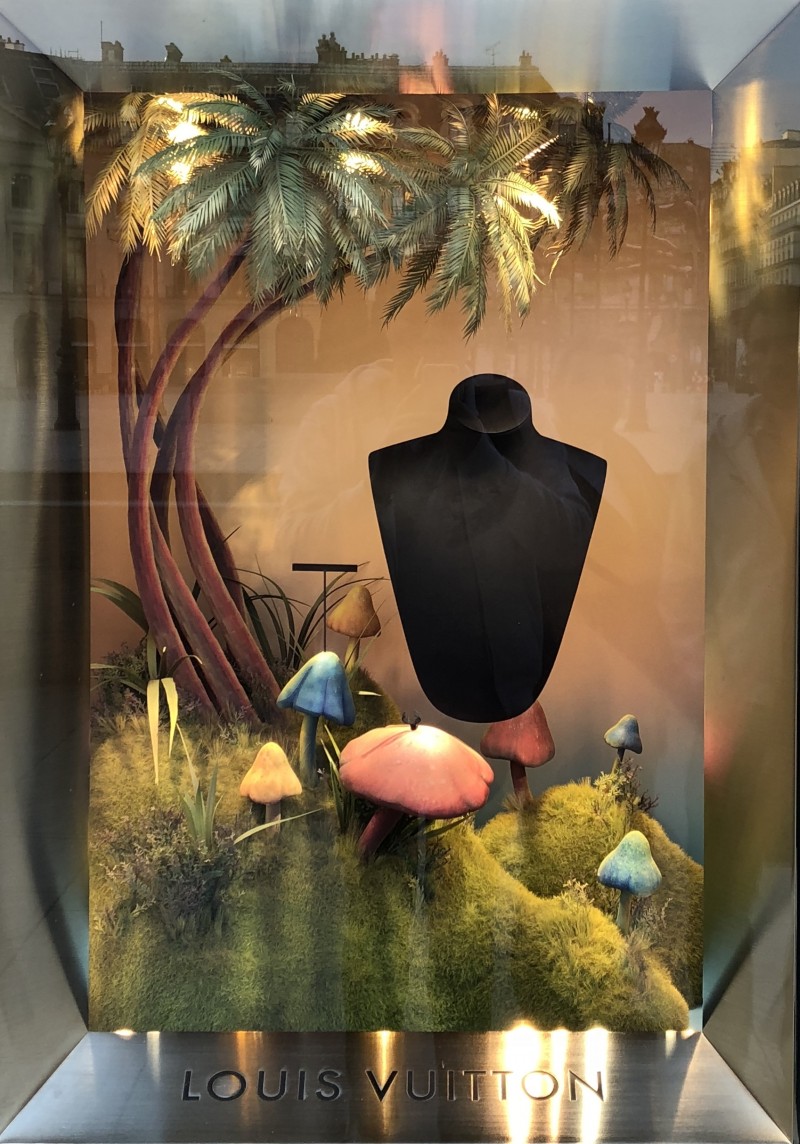 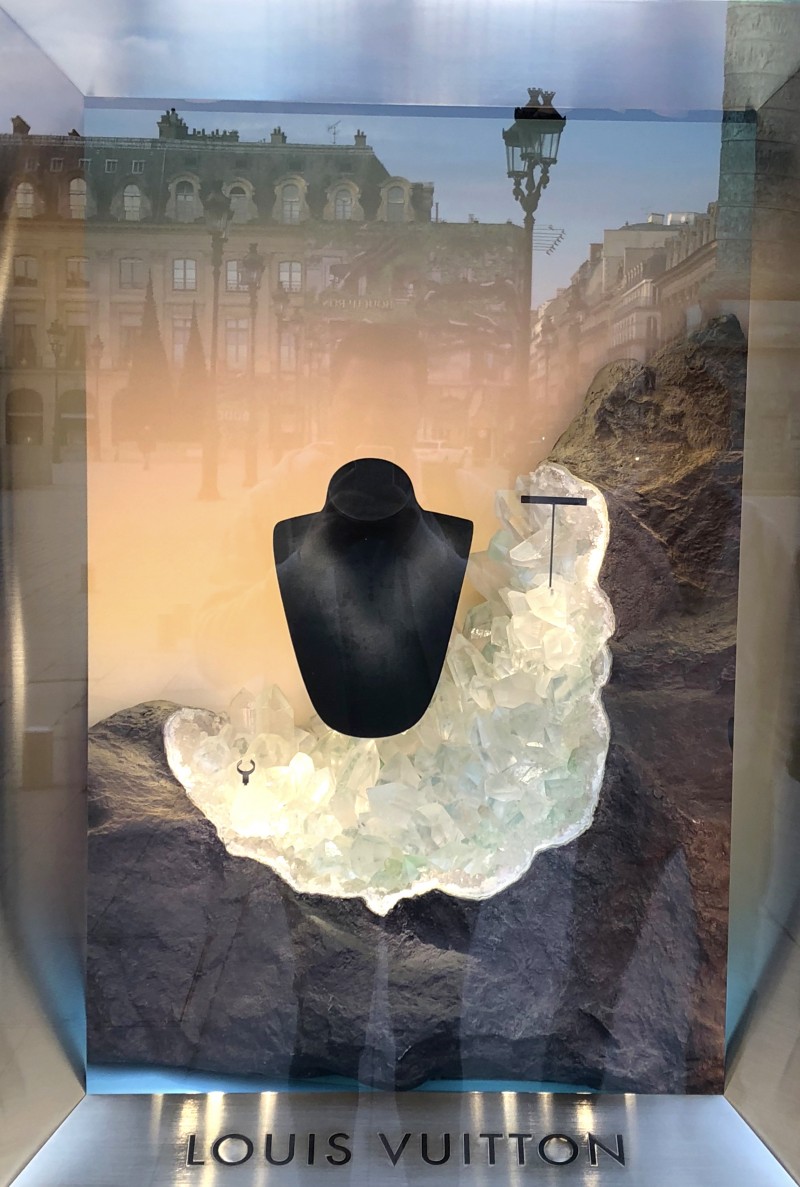 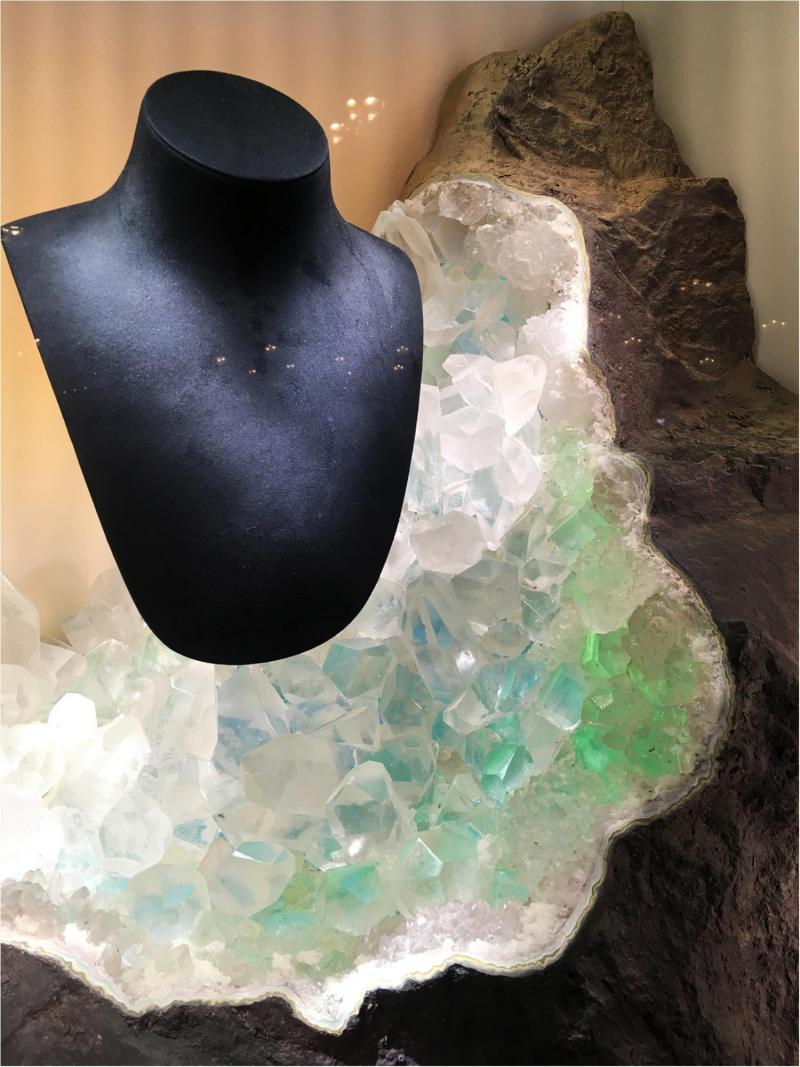 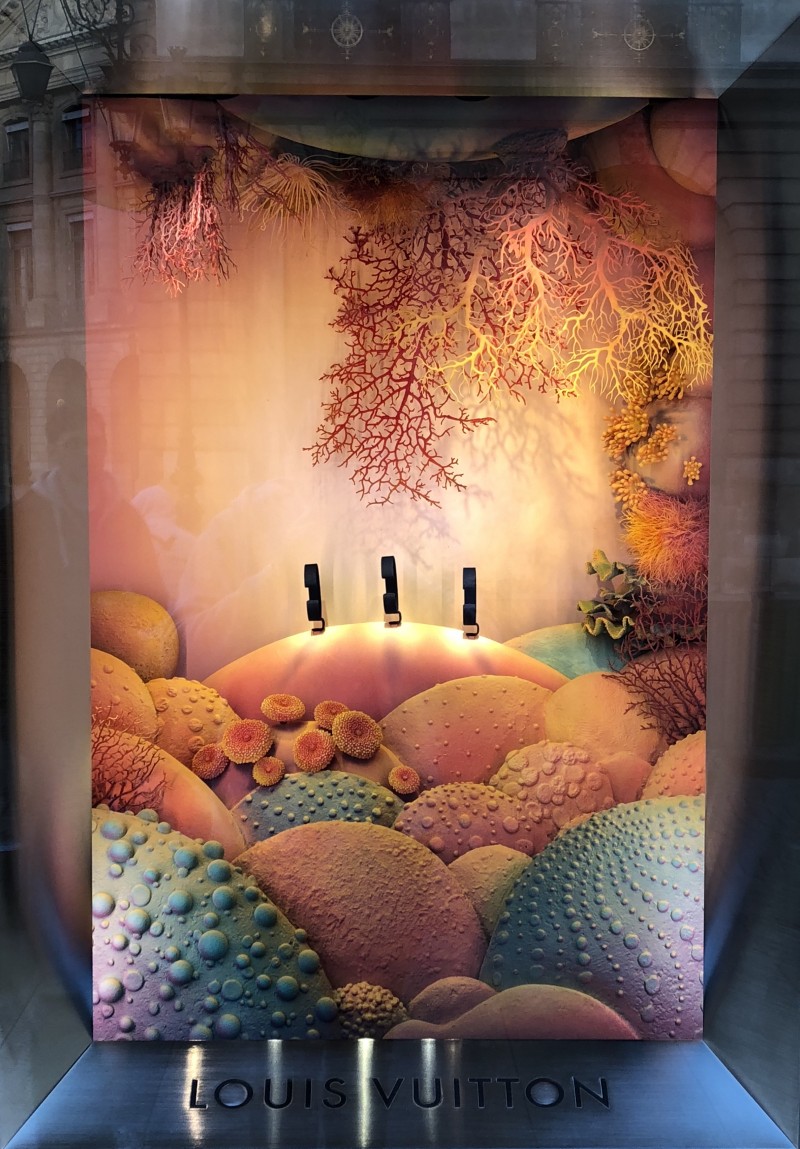 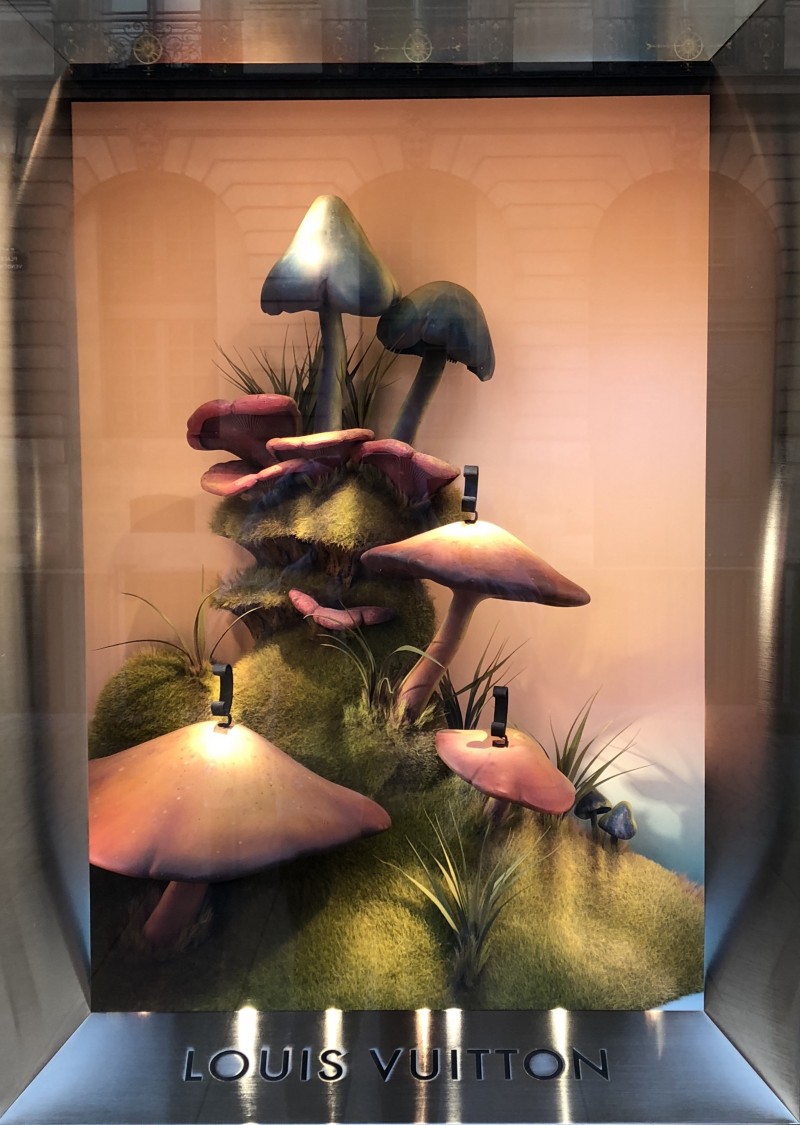 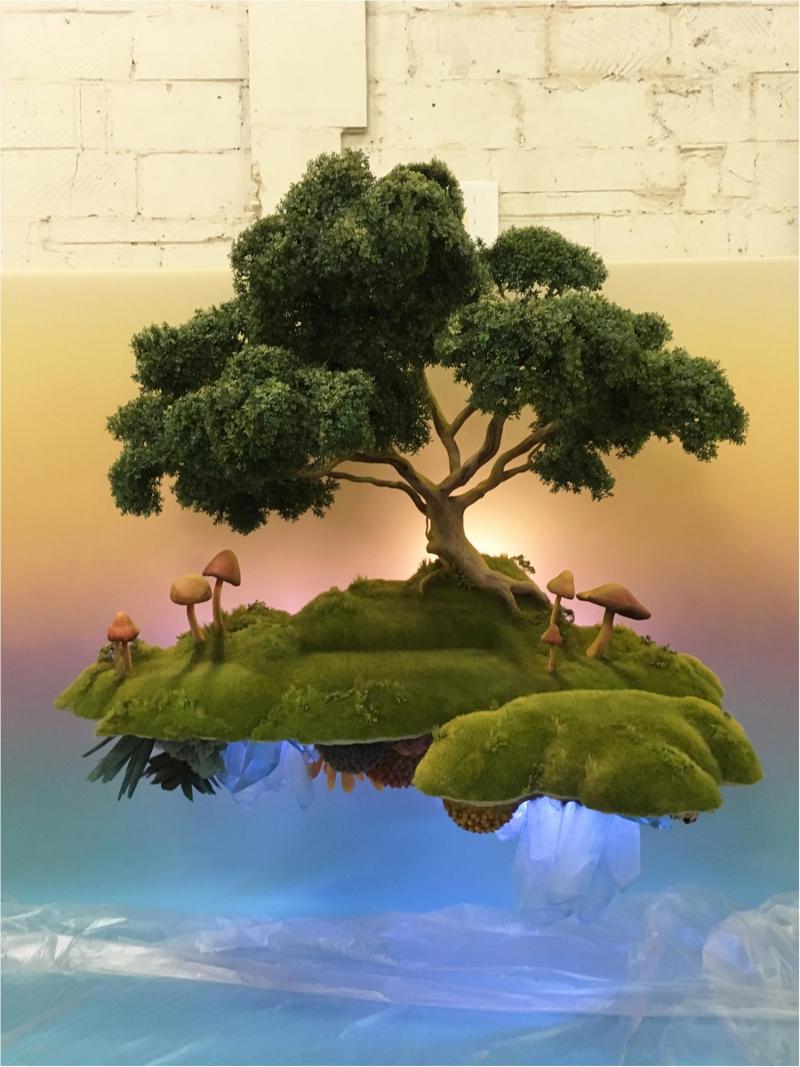 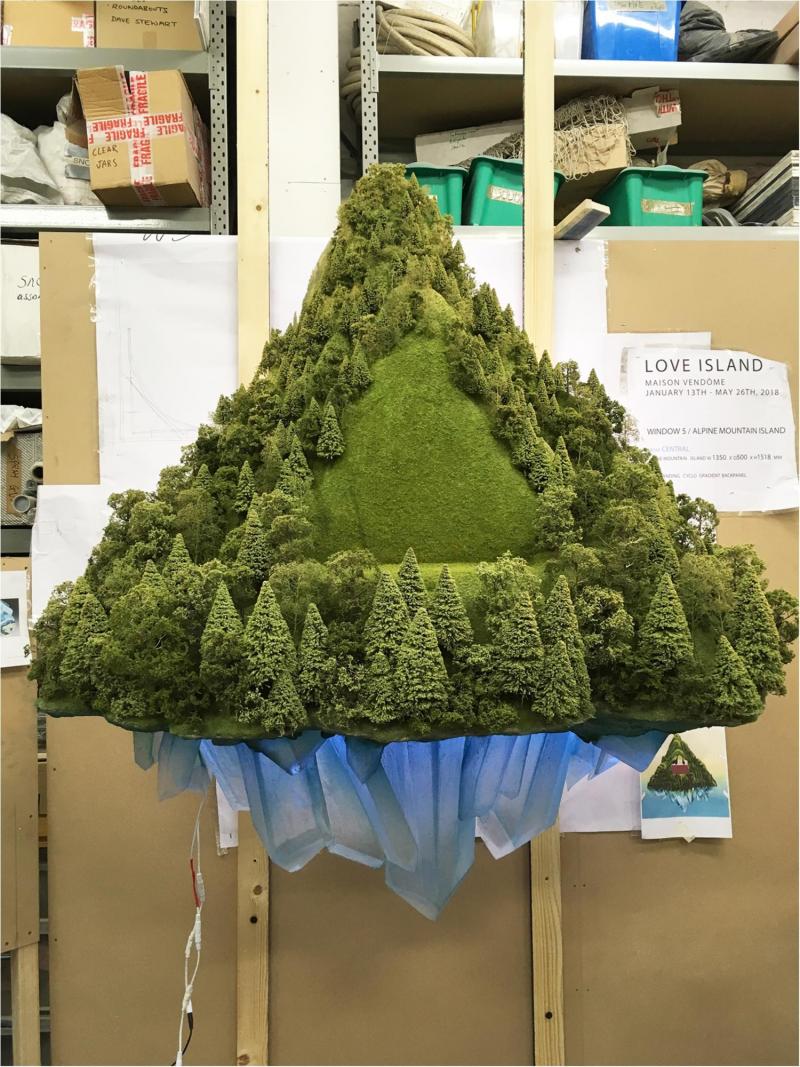 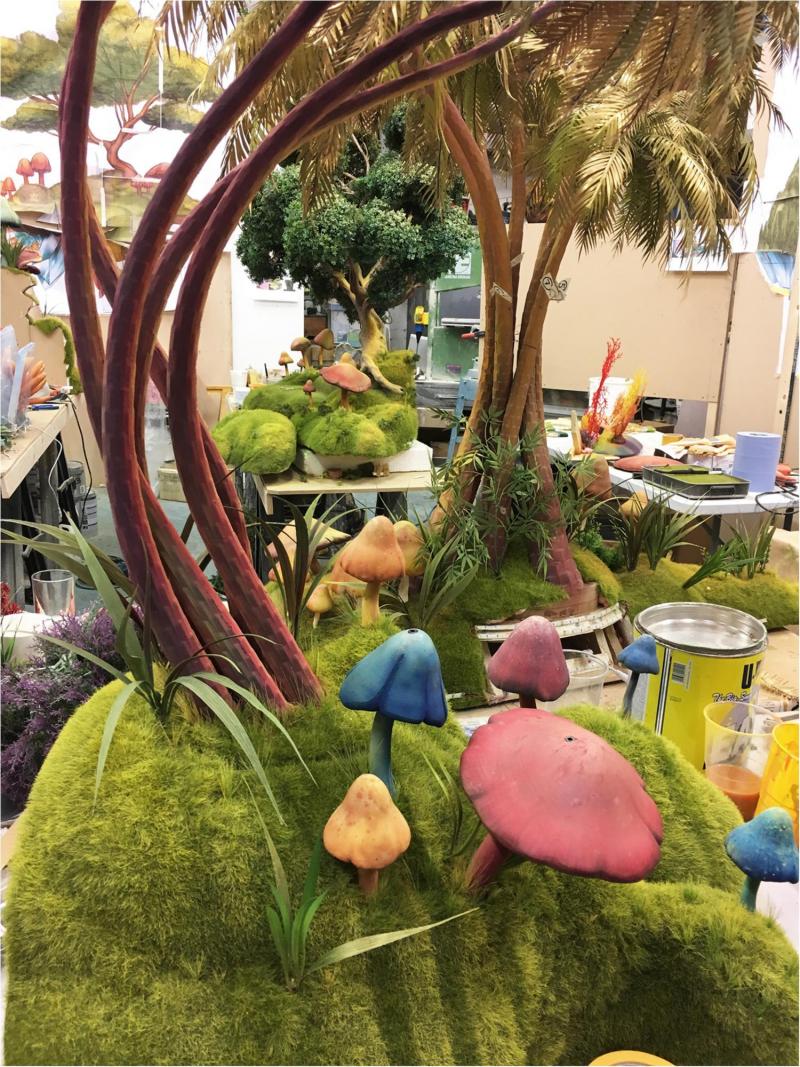 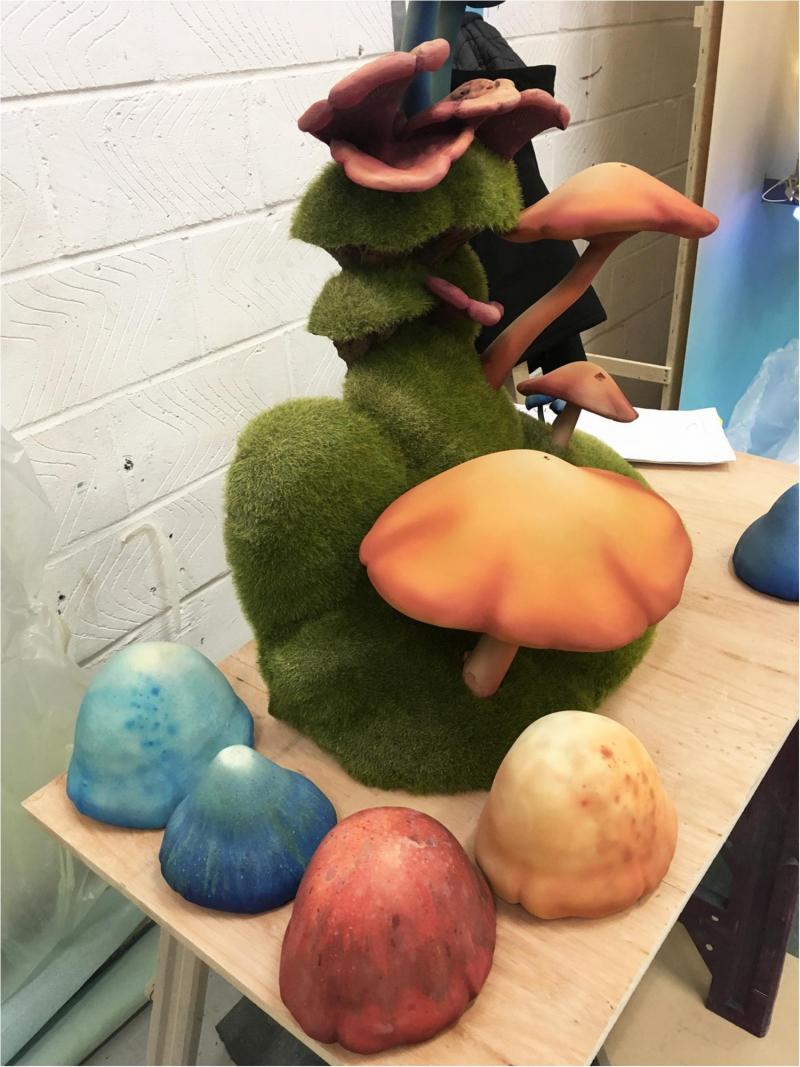 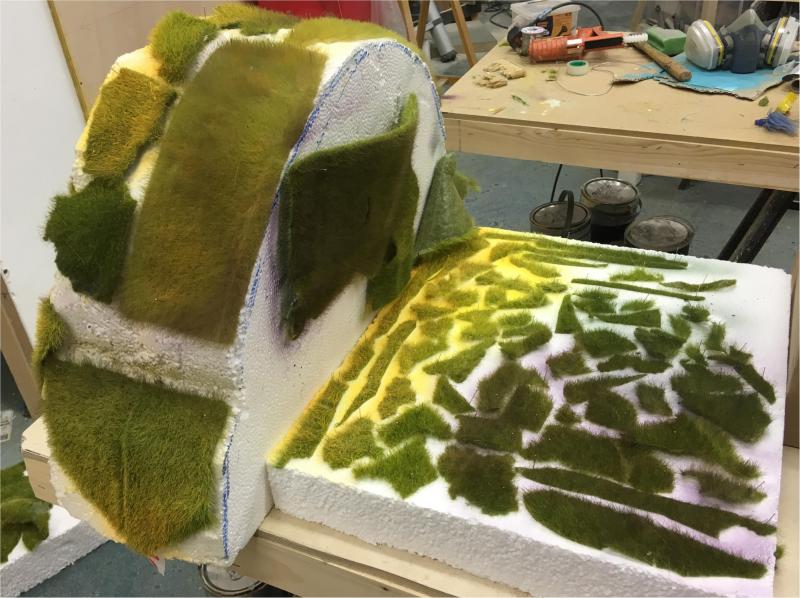 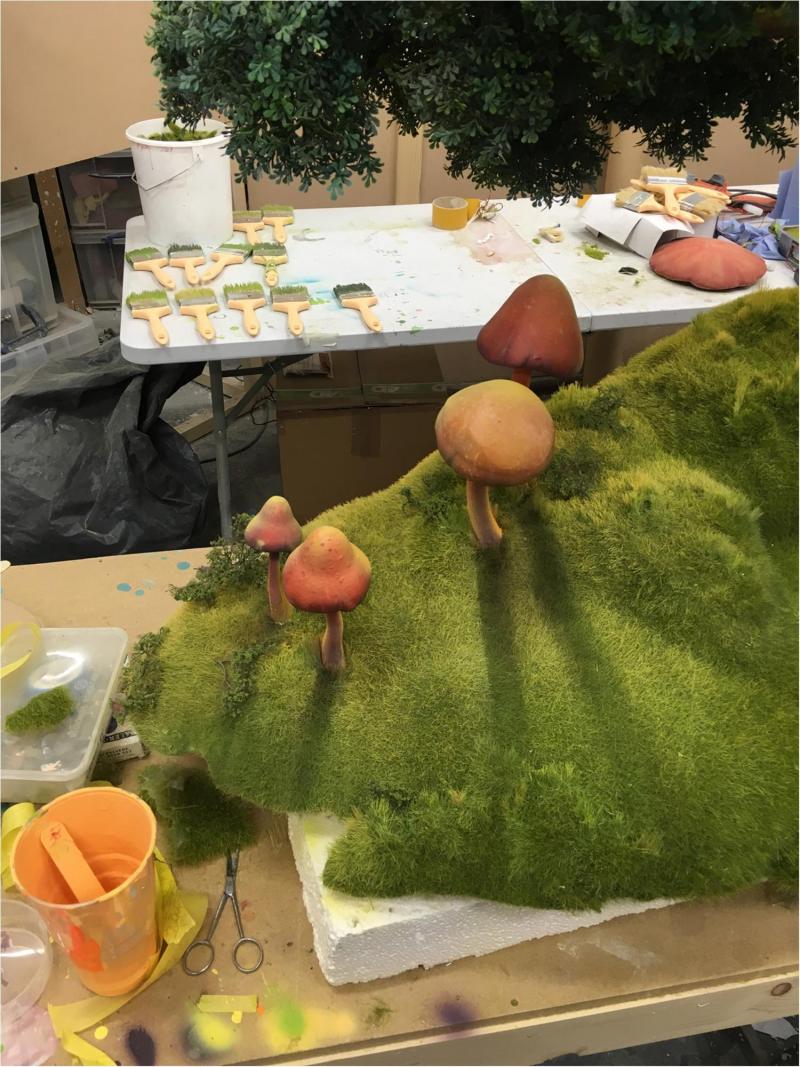