Islands of the future, for the public to play with

The Flipside islands were part of an immersive exhibition hosted by Selfridges, where Louis Vuitton and other fashion houses invited the public to think about fashion in the future.

They had to dance - moving smoothly, spinning and rocking with the gentlest of touches whilst covered with an array of delicate elements - laser cut leaves, clear cast crystals, foam sculpted corals, 3D scanned clay mushrooms and air-brushed rocks. As each island's terrain was unique so were the processes needed to create them, with different teams assigned their own, working simultaneously. We finished the bases they balanced on with high gloss black so that reflections of their undersides, which had their own details, would be thrown up as the islands moved.

Space Island was the accompanying window to the exhibition, which on top of its own handmade alien topography, projected holograms out of a vintage steamer trunk placed in its centre by Louis Vuitton. Both installations had their own orbiting planets, motorised to revolve at various speeds based on their size 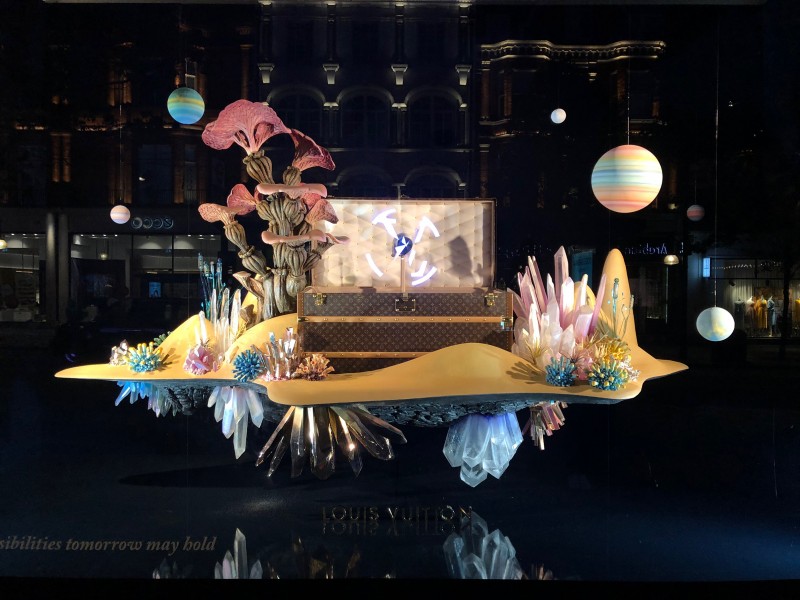 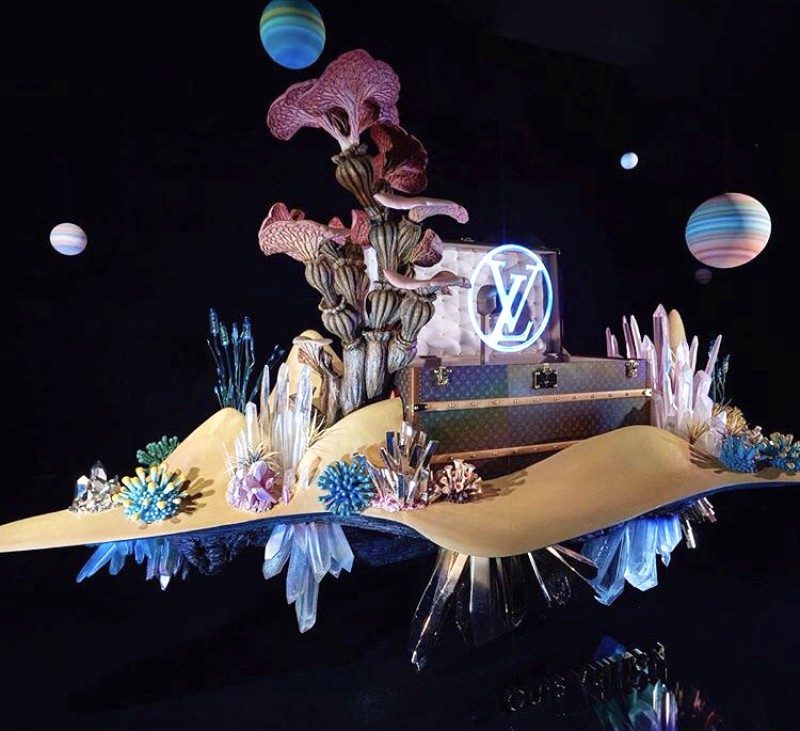 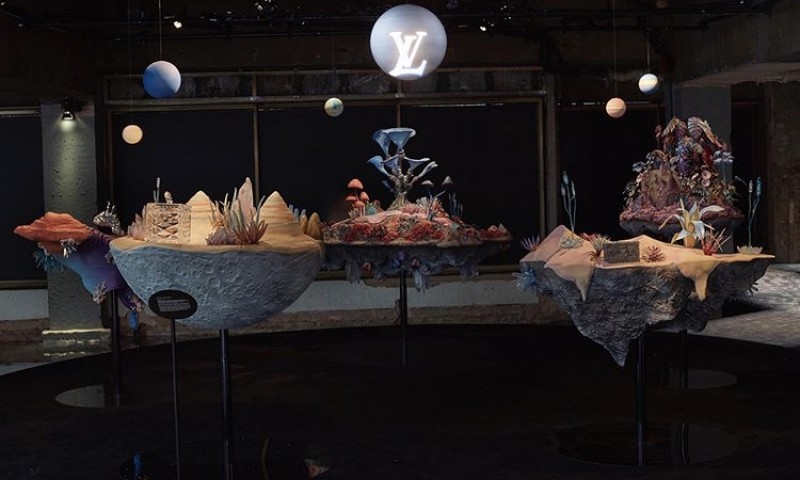 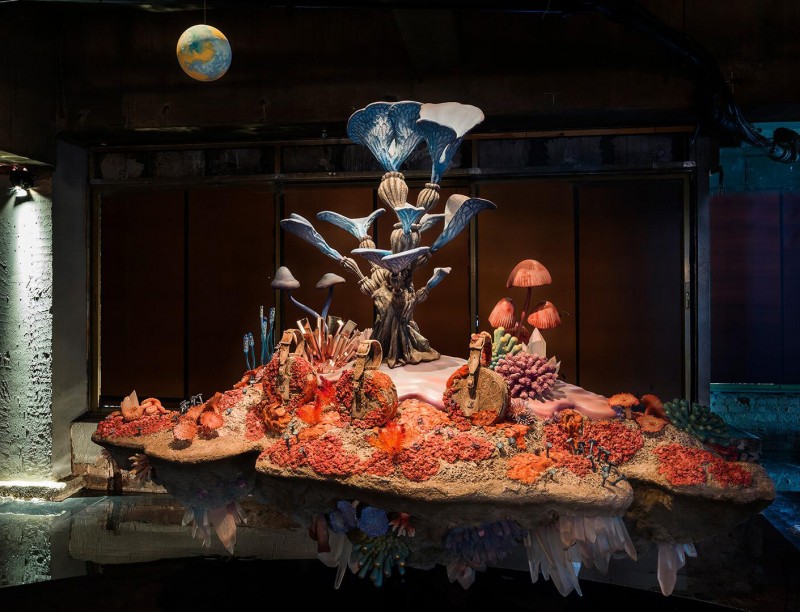 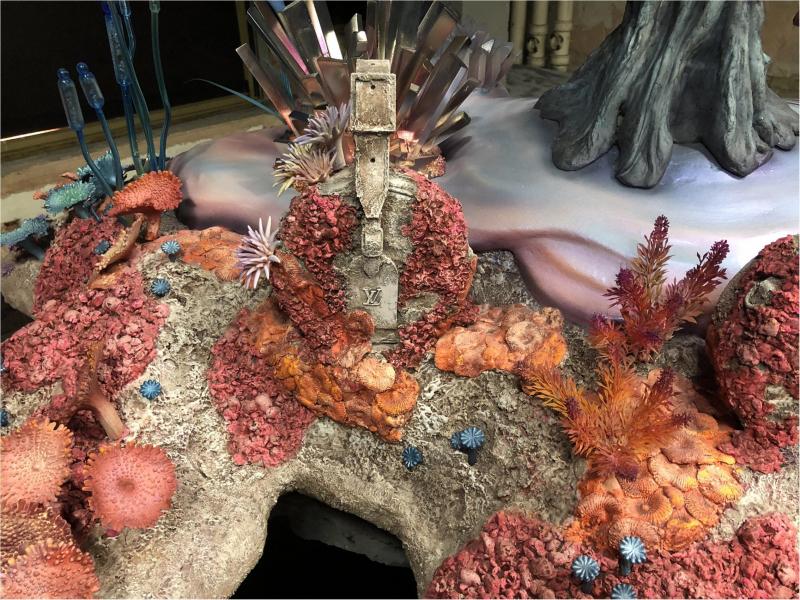 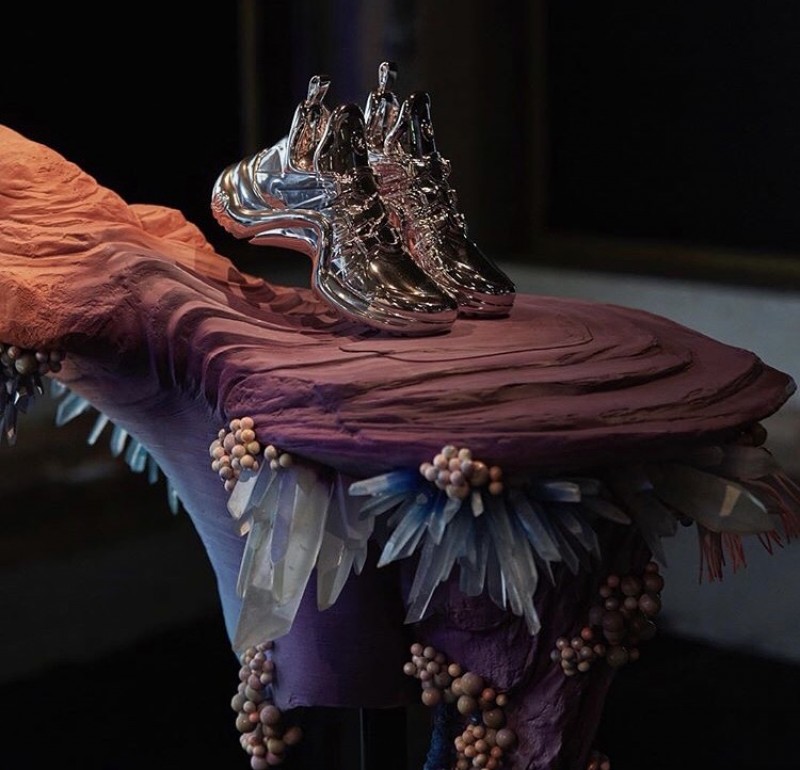 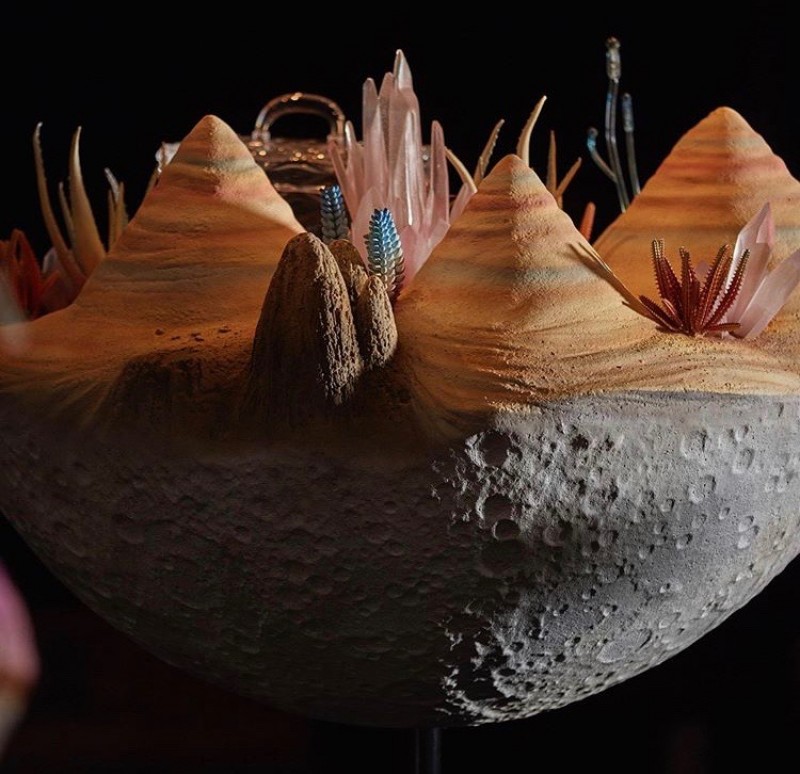 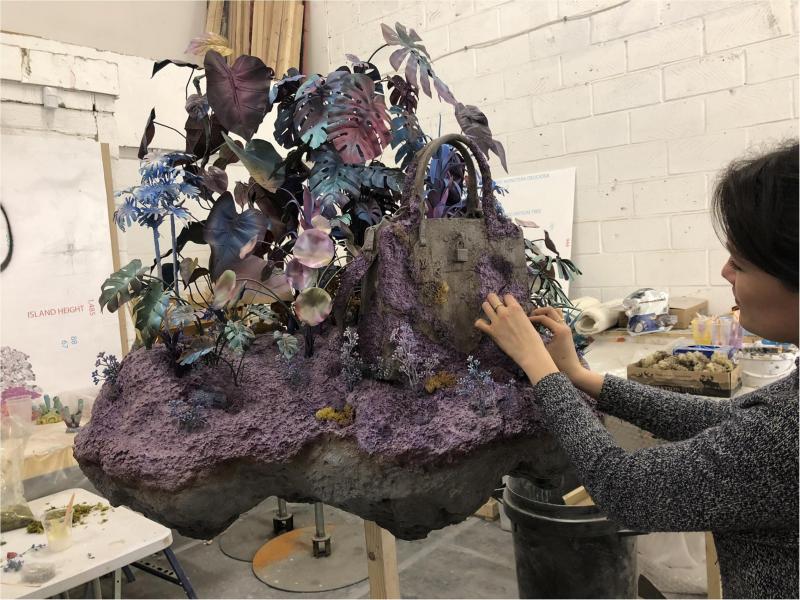 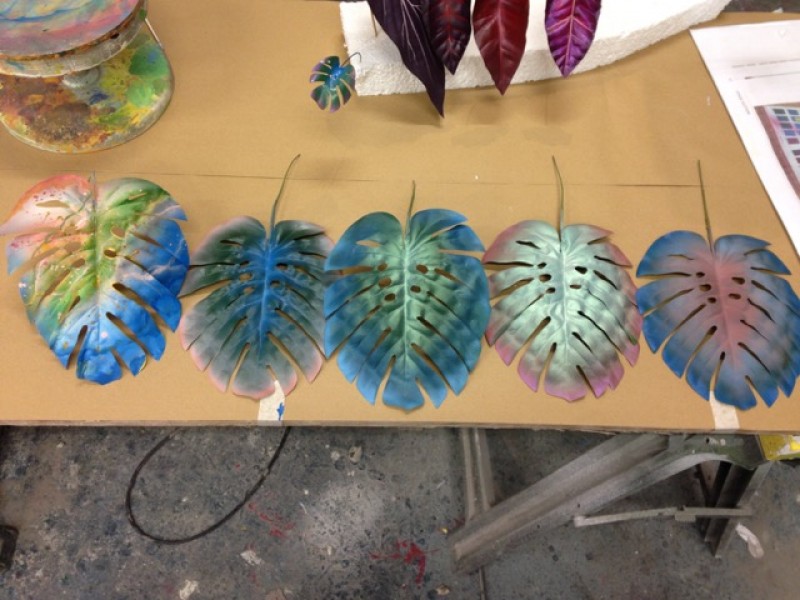 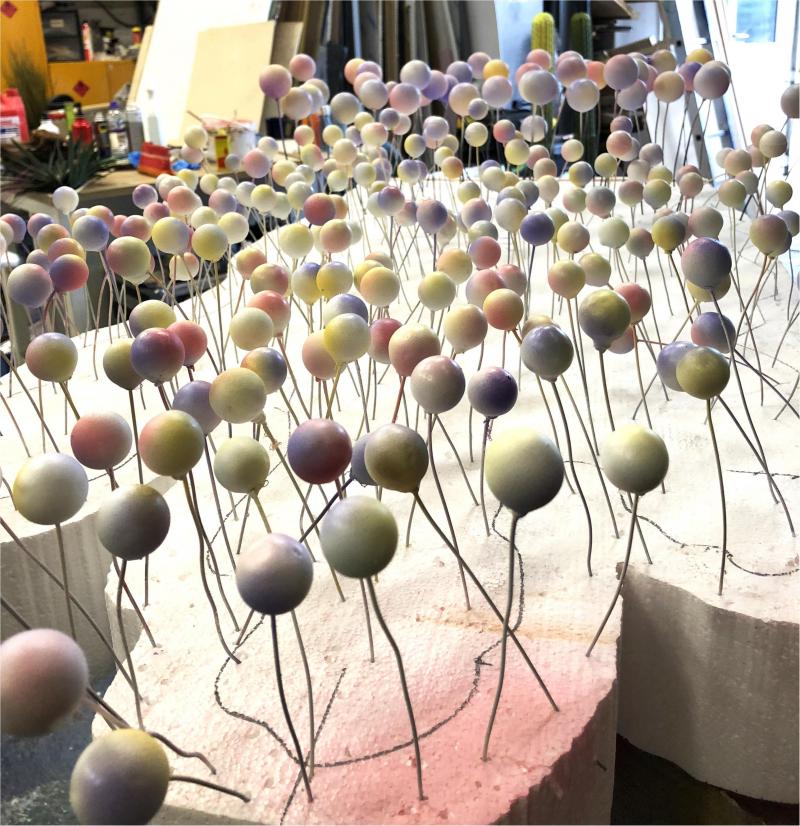 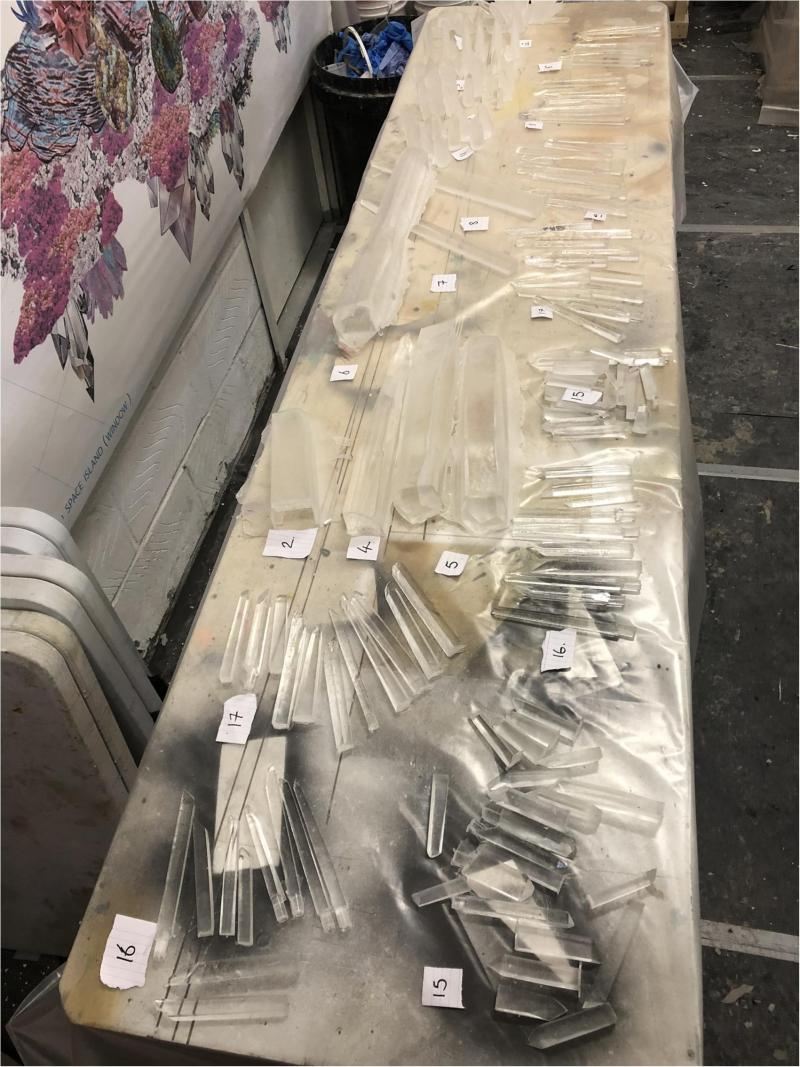